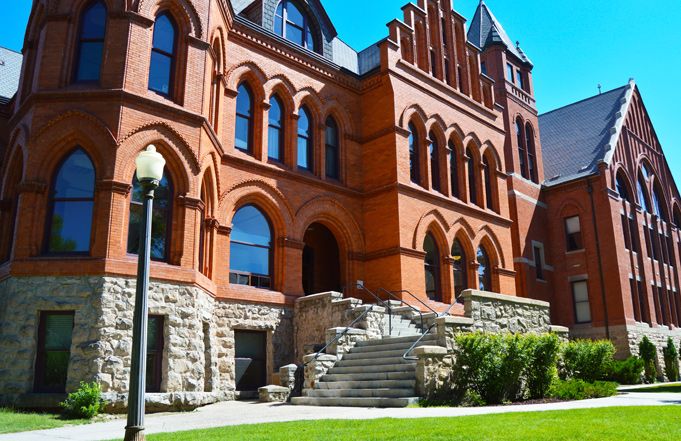 Criteria for Montana Western Hall of Fame:
1. No more than four inductees per year, with a maximum of two inductees per sport, possibility of a team as well. Team selection need not occur every year.
2. Student-athlete was a full-time athlete for a minimum of two years.
3. Student-athlete eligible for nomination must have completed athletic career at Montana Western.
4. Student-athlete is eligible for nomination a minimum of 10 years following the graduation of his or her class at Montana Western.
5. To be eligible, the student athlete must have been at least a two-time, first-team Frontier Conference all-conference selection. Or, a combination of a second team selection plus a first team selection combined with an All-American. For rodeo, eligibility is determined by a minimum of being a one-time regional champion or a regional championship combined with a top-ten placing at the College National Finals Rodeo (CNFR) or multiple year top-five placing at the CNFR. Wrestling, minimum of a top-eight finish at the NAIA national championships in at least two seasons of competition at Western.
6. A coach or administrator is eligible a minimum of 10 years following his or her tenure with Montana Western.
7. While athletic achievement is of prime importance, moral character and good citizenship during both undergraduate and post- graduate years will be taken into consideration.