Coach T.J. Nelson Headed into the NAIA Hall of Fame 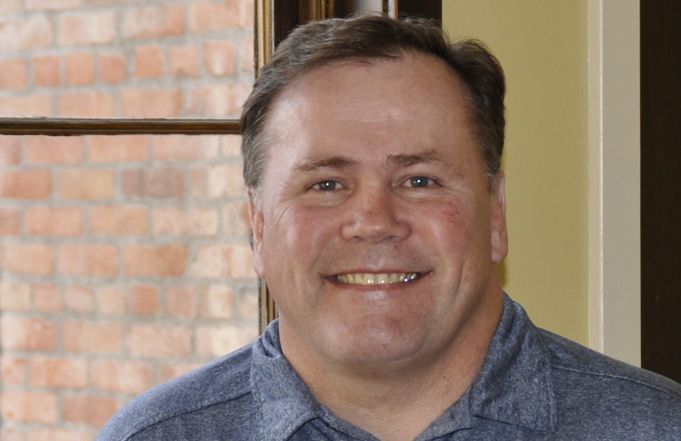 The National Association of Intercollegiate Athletics (NAIA) announced 21 honorees with the association’s highest individual honors as part of its annual NAIA National Awards Day today, including the selection of Coach Nelson for the Hall.

T.J. was the head wrestling coach at Montana Western from 1987-1996. During his tenure, T.J.’s teams finished in the top 5 nationally, including earning the National Championship in 1994. Nelson is responsible for coaching 45 All-Americans and 9 National Champions. His NAIA coaching accolades include: Frontier Conference Coach of the Year, District 12 Coach of the Year, national Rookie Coach of the Year, and NAIA Wrestling Coach of the year. In addition, he was inducted into the University of Montana Western and the Whitehall High School Halls of Fame. Coach Nelson continues to impact student-athletes in his role as the wrestling coach at Beaverhead County High School in Dillon, Montana where he has an amazing record of 105 wins with only 10 losses.

More important than all of his accolades and accomplishments, T.J. earned the reputation of being a great mentor with high expectations for the student-athletes he coached. Most of his wrestlers continued on to finish their degrees and many are now impacting the next generation of student-athletes as they have gone on to coach and mentor; reflecting the positive attributes modeled by Coach Nelson.

“I could not think of a better person that deserves the honor of belonging to the Wrestling Hall of Fame. He is a class act in all that wrestling represents both on and off the mats,” said Bob Beers, Former Athletic Director at the University of Montana Western.

Coach Nelson will be honored during the NAIA championship in De Moines, Iowa in March.