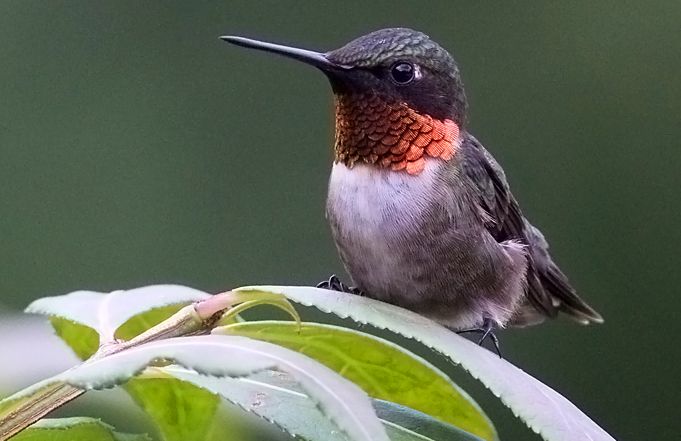 The official press release for the paper emphasizes the importance of this issue:

“It is estimated that nearly 1 billion birds die annually in North America after colliding with windows in the exterior walls of buildings. Numerous bird species are affected by bird-building collisions, including species important in conservation that are declining through their ranges.”

University of Montana Western Biology Professor Michelle Anderson was contacted in 2013 to participate in the study that spanned 40 college and university campuses across North America, with the resulting paper being published in 2017.

“For two years (pilot year in 2013 and the full study in 2014), students in my Ecology and my Wildlife Ecology and Management classes, as well as several students taking internship credit, surveyed buildings on campus, a nearby health clinic, and hospital buildings during fall bird migrations,” said Anderson.

After documenting 324 bird carcasses, the authors believe the structures which pose the most risk to bird populations are large buildings in areas of low urbanization.

Many larger cities have safety protocols put in place to help minimize bird deaths. These include “lights off” policies, non-reflective glass, and decals. However, smaller cities in rural areas of the country may have yet to implement these safety measures, and the study suggests these are the areas where bird-window collisions occur the most.

These findings have been re-published by several outlets including The Wildlife Society, “Anthropocene Magazine,” and The National Audubon Society.