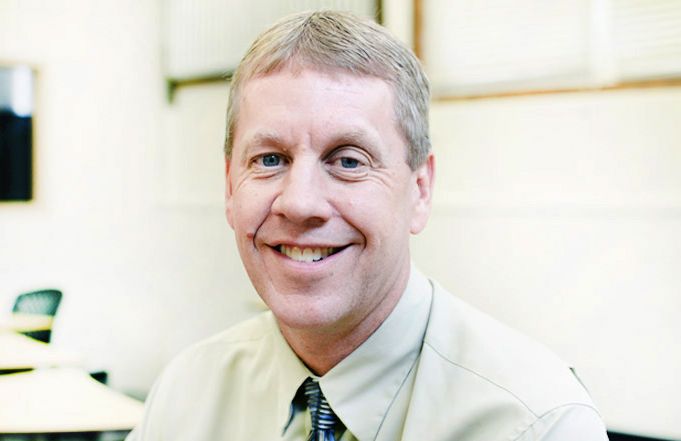 Engellant was a basketball standout while attending High School in Geraldine, Mont. He went on to play basketball and after graduating, Engellant taught and coached at Beaverhead County High School.

After gaining coaching experience, Engellant became the Head Women’s Basketball Coach at Montana Western, a position he held for 13 years. Under his guidance, the Women’s Basketball team advanced to the NAIA National Tournament eight times.

In 2009, Engellant stepped down from coaching to pursue his teaching career and passion for officiating. For the past 10 years he has refereed games and tournaments all across Montana.

You can watch Kevin Engellant’s interview on the MTN Sports website.

Pat Armstrong Jr., a member of the Blackfeet Nation, lives in Heart Butte, Mont. He has been a long-time educator in the Browning Public School System. His passion for officiating started nearly 20 years ago when he was still playing High School basketball. Armstrong eventually took the tests and 15 years ago, he became a sanctioned official.

Armstrong has proven to be a role model in his community and his influence has not gone unnoticed. Montana Senator Steve Daines recently honored Armstrong as the Montanan of the Week.

According to the press release, “to be nominated for this award, you must exemplify upstanding character. Mr. Armstrong is a prominent mentor in his community. He is a humble man, who knows the value of a strong community.”

Armstrong’s dedication to the sport of basketball has made him an inspiration to younger, up-and-coming officials. He notes that his favorite part of the game is the camaraderie between the other players and fans.

You can read MTN Sport’s article on Pat Armstrong online