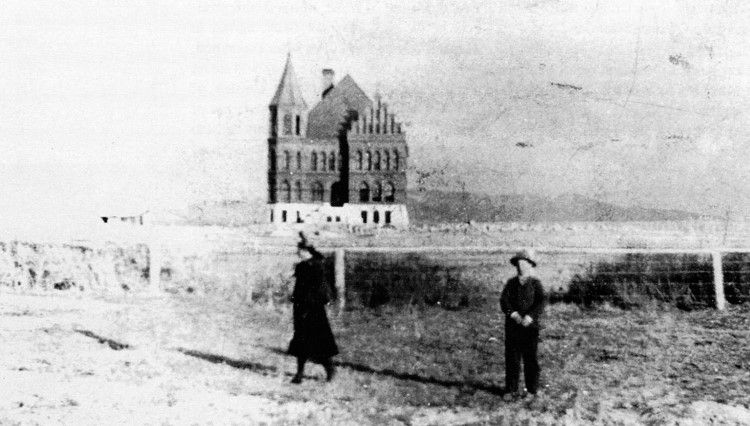 The University of Montana Western is like many colleges and universities across the United States, over the years, it has gone by several different names.

The school was founded on February 23, 1893 as the Montana State Normal School. Due to several ‘bumps in the road,’ the school didn’t officially open for classes until Sept. 7, 1897 with 82 students.

Now that we’ve got the name history out of the way, time to explain why Montana Western was once called Montana State Normal College or why teacher education schools were called normal schools.

“The phrase is derived from “école normale,” which was used for institutions designed to install standards of pedagogy and curriculum in teachers-to-be, says Debbie Schafer-Jacobs, associate curator in the Division of Cultural and Community Life at the National Museum of American History. America’s first state-sponsored normal school opened in Massachusetts in 1839. More came in the mid-19th century in parallel with development of public schools, then called “common schools.” Beginning in the 1930’s, normal schools were calling themselves “teacher colleges.”