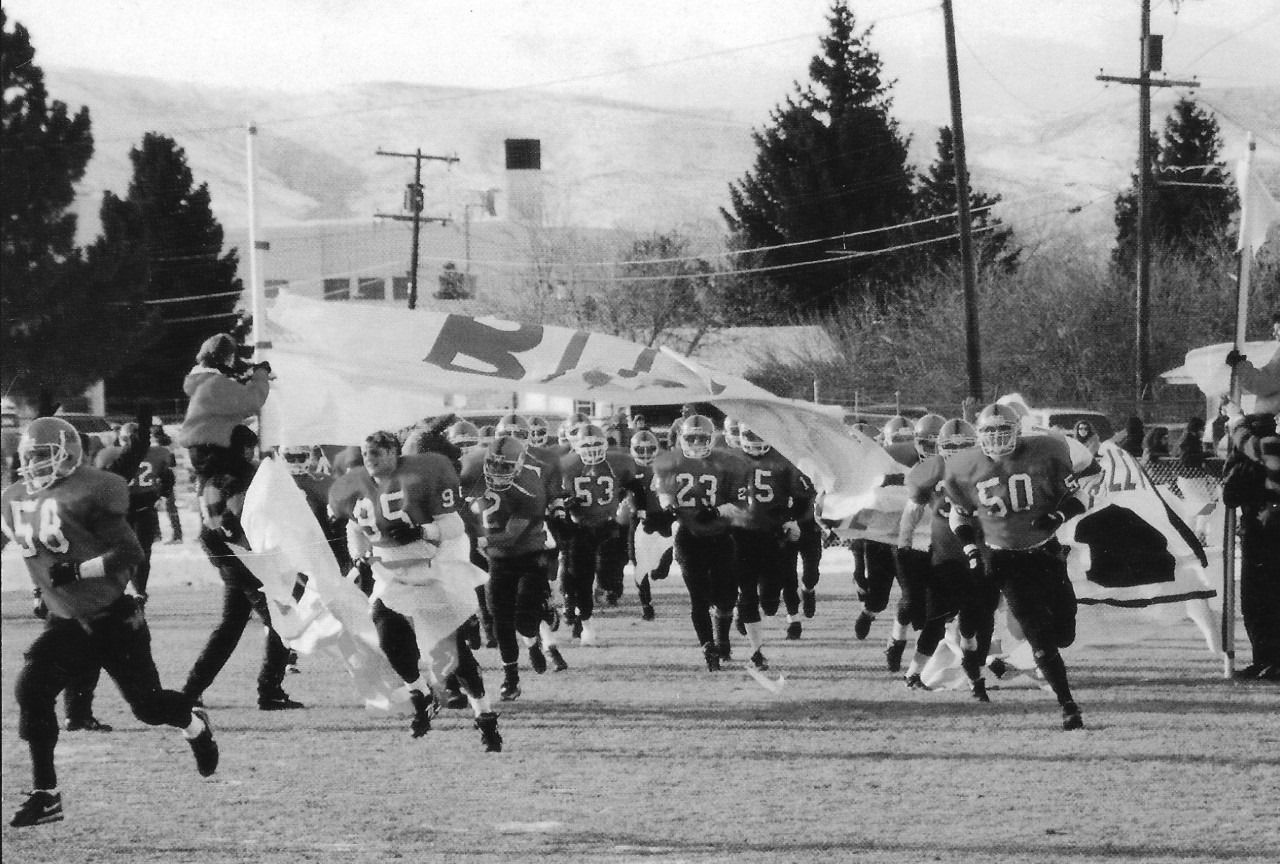 The 2019 University of Montana Western Bulldog football team began practice this week in preparation for the 2019 season, the 88th in program history.

College football first kicked off in Dillon in 1924 when the Montana State Normal School (now Montana Western) played a four-game schedule. Head coach for the inaugural season was Bruce E. Hollister. It wasn’t exactly a successful debut as the team lost their first three games before downing the Beavers from Beaverhead County High School 12-0 in the final game of the season.

In the Wescolite yearbook wrap-up, that first season was described this way; “All the games were marked by fast, clean playing and none of them were lacking in fury and fighting spirit backed by a grim determination for the team to win.”

The first conference title came in 1947 and the last in 2004. Early Bulldog games were played at the Beaverhead County Fairgrounds. In 1949, the school purchased the land where Vigilante Field was built. This will be the 70th anniversary of Bulldog football at Vigilante Field.

In 1994, the Bulldogs, led by head coach Bob Beers, won their second straight conference title and earned their first ever national playoff berth. Western hosted Glenville State in the first round and won 48-38. That win set up a semifinal road showdown against Arkansas-Pine Bluff.

The Bulldogs lost 60-53 in overtime to the Golden Lions. Highlights of the game were featured on ESPN and for a while, the game was the highest scoring game in NAIA history.

Bulldog football alum have gone on to find success in all phases of the business world. Many football alum were and are teachers and coaches and able to share their experiences with future generations of student-athletes.

Ryan Nourse, a former Bulldog player, is in his sixth season as head coach. He is the 25th head coach in Bulldog football history. Nourse was a member of the 1994 Hall of Fame team. He is on pace to become the all-time winningest football coach in Montana Western history. The 2019 Bulldogs kick off their new season on Sept. 7 at home against Carroll College.