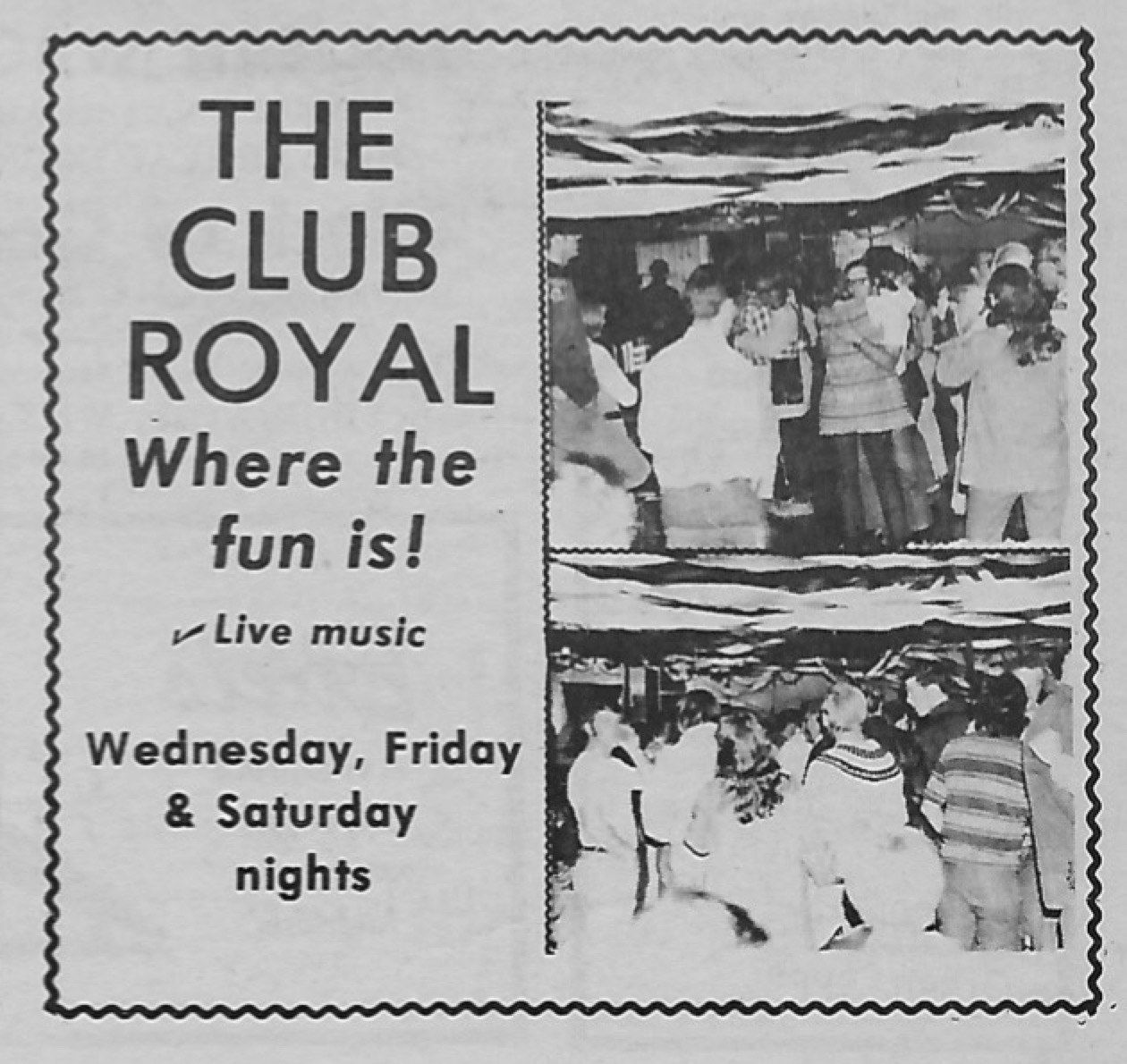 Let’s look at a week in the life of Western Montana College courtesy of the school’s campus newspaper. I chose this particular week with a very scientific method of selection. I simply put a stack of old Wescolites on the table, reached into the middle and pulled one out.

The front page featured two “above the fold” stories. One announced the Miss WMC Rodeo Queen Contest was set for May 19-21 during the Western Montana College rodeo. The six contestants would compete for the right to represent Western at the College National Finals Rodeo in Bozeman. The contestants would be judged on the basis of horsemanship, appearance in Western clothes, poise and personality.

Also appearing “above the fold” was a story about the opening of a new exhibit in the Western Montana College Gallery. “The Disasters of War,” was an 80-piece exhibit by Francisco Goya. Gallery Director Jim Corr described the display as “probably the most moving collection in our gallery’s history.”

Below the fold was a story about the Diamond Anniversary Commencement of Western Montana College set for June 3, 1972. 1929 Montana State Normal School grad S.J. ‘Knute’ Knudsen would be the commencement speaker. He was described as one of Montana’s most eminent educators. At the end of June, it was noted that he would retire after a 35-year career in education. The paper featured all 216 graduates and the degrees they would receive.

Other happenings reported in this edition spotlighted a successful showing of the Western Montana College Circle K club. Club president Terry Lindgren was named the Montana District’s Man of the Year and the club received the Governor’s Award.

The annual campus cleanup M-Day was showcased throughout the paper with a series of photos. The WMC Art Club announced their annual bicycle races would be held on May 17 at 6:30 with men and women competing in three divisions.

The Spring Choral concert was set for Wednesday, May 17 at 8 p.m. and the Western Band and Chorale announced their spring concert for May 23 at 8 p.m., both in the WMC auditorium.

Popular professor Ed Cebull was speaker at the latest meeting of the WMC Student Wives. He gave a review on a current best seller “Everything You Always Wanted to Know About Sex, But Were Afraid to Ask.” Cebull said the book was informative, frank, up-to-date and humorous.

The Bulldog men’s track team took first at the Fergus Invitational in Lewistown. On a windy, snowy day with near-freezing temperatures, Western won eight of 15 events to edge Eastern Montana College for the team title. The women’s track team finished second to Flathead Valley Community College but ahead of Montana State and the University of Montana.

The Wescolite reported that Townsend, Mont. native, Steve Valentine, a Bulldog baseball star in the late 1960’s, would be the starting goalie for the United States Team Handball team in the 1972 Munich Olympics.

There was a fluff piece about a water fight between the second and third floor of Centennial Hall, a men’s residence hall. The reporter wrote as if the event was an actual battle in the real world instead of another episode of campus hijinks!

The paper didn’t shy away from the hard news of the day. There were national stories, letters to the editor and editorials by Western students regarding the Vietnam War, budget woes, too much money spent on athletics, and good and bad changes in higher education, and the proposed establishment of wilderness areas in Montana. There was even an editorial on the hazards of smoking complete with statistics.

The Wescolite did what all good newspapers are suppose to do. It covered the news and opinions of the Western campus, and how it covered that campus, preserved a week at Western Montana College for all time.