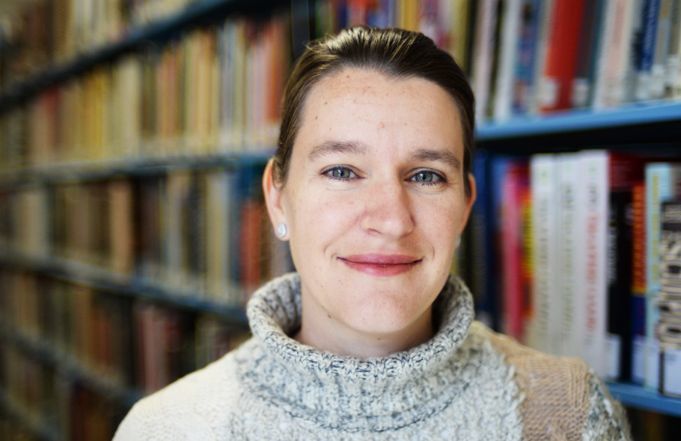 Dr. Carlson has a Ph.D. in English Literature from the University of New Mexico and has published work on nineteenth-century literature, women’s studies, and popular culture. In 2019-20 she taught and conducted research in Madagascar as a U.S. Fulbright Scholar. At the University of Montana Western, she has also served on Faculty Senate, as Vice President of the Faculty Union, and as Chair of the Department of English.

“Although Ashley is already a member of the Montana Western community, please join me in welcoming her into this new role. We look forward to her leadership in this position on our campus,” said Chancellor Michael Reid.

Current Interim Provost, Dr. Jenny McNulty, will begin her new position on July 1 at the University of Alaska Anchorage as the Dean of the College of Arts and Sciences after serving as the Interim Provost at UMW for the past year. Dr. McNulty will continue her responsibilities as Provost through June 22 while working with Dr. Carlson through the transition. Dr. Carlson will officially start her new role and duties as Interim Provost on June 23.

A search for the next Provost will begin later this summer with the objective of identifying a permanent Provost by the end of 2021.