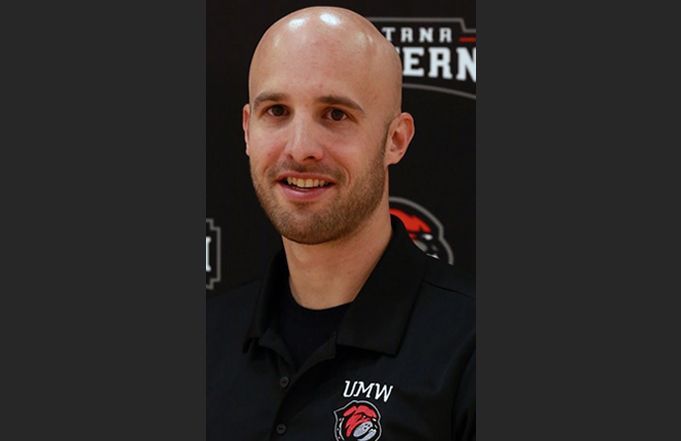 Parrott has been the SID for Montana Western for five seasons and has received the conference honors for three consecutive years.

He also writes pre and post-game stories, and designs new infographics for use on the Montana Western website and social media accounts and maintains the athletics website.