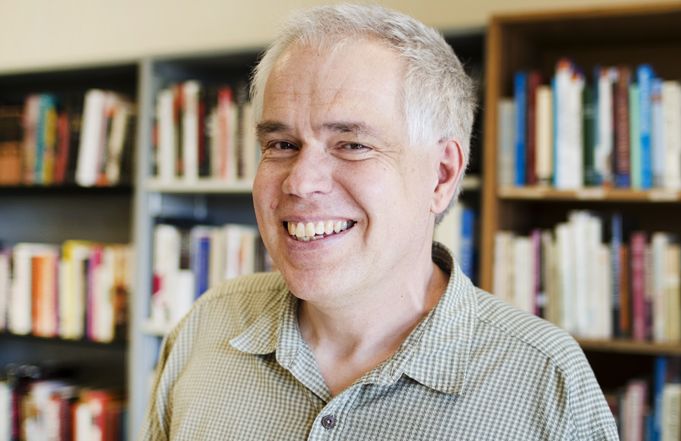 Janus grew up mostly in the United States, although his childhood summers were spent in rural Poland. His first language was Polish, yet he attended an English speaking American school in urban United States.

Janus received his Ph.D. in Modern German History from the University of Buffalo in Buffalo, N.Y. He received a Full-Bright Grant in 2000 and spent a year in Poland collecting research. Janus studied in the bustling industrial zone of Nowa Huta, which is the easternmost district in the Polish city of Krakow.

Janus has published several scholarly articles from his research collected in Poland that have focused on the cultural and political history behind the construction of the industrial district in Krakow. His essay on The Revelator is the first he has written about the environmental history of the area.

His essay looked at Poland while it was under communist rule up until 1989. Janus drew connections between politics, commerce, and environmental impact. The piece navigates through the rise of the Nowa Huta district in Krakow and the rapid expansion of the steel plant, Lenin Steelworks. It also examines how industry can have permanent ecological impacts.

Janus collected enough research while on his Full-Bright Grant that he hopes to one day write a book. “I have enough resources available to me that I would like to write about Krakow’s regional history with a broader, global context,” said Janus.

Although Janus’ essay focuses on the environmental issues facing Poland, he shows the problem is not only there, but rather a global controversy.  His publication ended with a call to action, by encouraging people to learn from history.