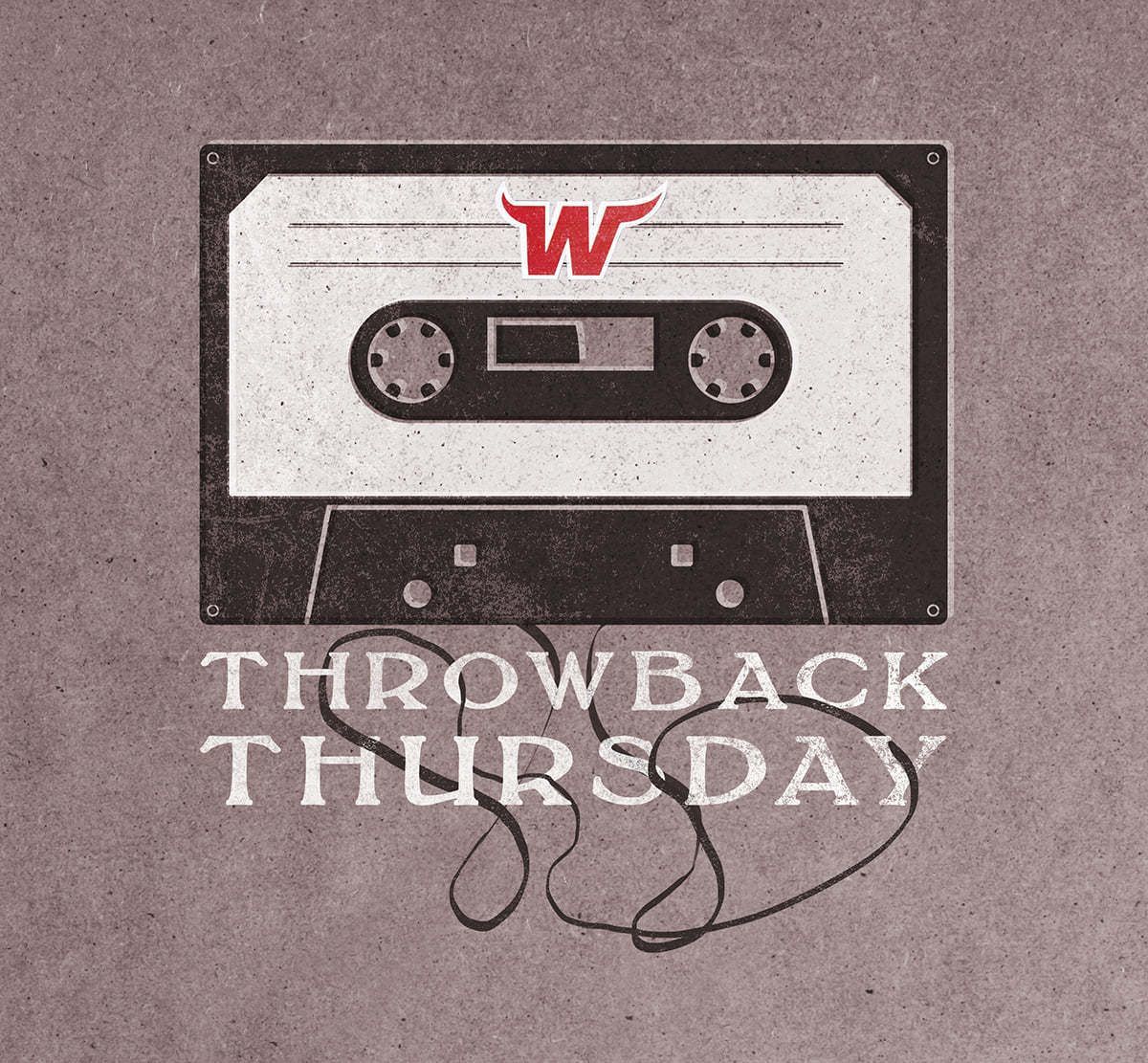 Now, exploring the lost traditions of Montana Western. One tradition that had a great impact on the student culture of the late 1950’s to 1970 was Go Western Day. The idea was hatched by education professor Ralph Kneeley. He thought Western’s school spirit needed a bit of a boost.

His idea was a day of activities leading up to the Bulldogs’ annual home basketball battle with arch rival Eastern Montana College (now MSU-Billings). Co-sponsors of the first Go Western celebration were the Rodeo Club and the M-Club. The basic concept was on game day against Eastern; students, staff and faculty were encouraged to dress in authentic Western attire.

It was very important how well you dressed in Western attire, because there were prizes on the line. Categories over the years included best-dressed cowboy, best-dressed cowgirl, best authentic costume, tightest pants and the most historically accurate western wear.

The beard contest was a hit from the git-go. Beards were judged in the following categories; the reddest, the bushiest, the longest and the best attempt to grow a beard. Needless to say, this contest required a bit of advanced preparation. Both the beard and costume contests were usually judged by three faculty and staff members.

The first Go Western celebration in 1958 was a rousing success. The Bulldogs beat their arch rivals 84-81. Members of the M-Club and Rodeo Club performed a ‘Beat-Eastern’ skit written by Froggie Hull at halftime. The WMC pep band and cheerleaders kept the crowd fired up in a hotly contested game.

In the 12-years of the Go Western day celebrations, the Bulldogs came out winners more than not. The gym was always alive with cowboy hats, cowboy boots and rowdy, enthusiastic students cheering the Bulldogs on to victory. Sometimes there were other things at stake as well. Western’s president would sometimes wager Eastern’s president a steak dinner on the outcome of the game. Or, there was a clothing bet once or twice and I’ll talk about that in a second.

Over the years, Go Western days sometimes featured a pep parade, sometimes a pep rally, once a barn dance, one year a rodeo king and queen were crowned plus special halftime performances and always a dance (hopefully a victory dance). Area bands like the Misfits or the Renegades or the R.J. Trio kept students dancing, at least until midnight.

I said 12-years. Yes, a pretty short span of time for such a beloved tradition. In December of 1969, the Frontier Conference rewrote their bylaws. One of the new bylaws stated that special days, such as Go Western Day, could not be held on league game days. Maybe that shows you the power of a Go Western Day. The conference chose that day in particular as the example in their bylaw.

Without much choice, an official Go Western Day became less an event and more a memory. Central Board (now called Student Senate) made Go Western Day a stand-alone day without a Western-Eastern basketball game as it’s focal point. There was a stunt night or better called, a talent show scheduled, Western costume and beard contests but it lacked all the pizzazz of why the Go Western Day was originally created by Ralph Kneeland in 1958.

The final, authentic Go Western Day took place in February of 1969. There were all the usually contests and festivities to the day, plus one very special event. That event was the dedication of the new WMC Physical Education Complex, now named the Bulldog Athletic and Recreation Center.

The 1969 Go Western game was an 92-66 thumping of the Yellowjackets by the Bulldogs. The victory insured that WMC student body president J.D. Lynch would keep his pants. Lynch and Eastern’s student body president Ed McClusky wagered their pants on the outcome of the game. With the lopsided Bulldog win, it was Lynch who collected McClusky’s trousers at the game’s final buzzer.

When Eastern moved up to NCAA Division II and out of the Frontier Conference, the rivalry faded into the history books. Montana Tech has emerged as the Bulldogs’ arch rival. But, to several generations of Western students it will always be Eastern Montana College!