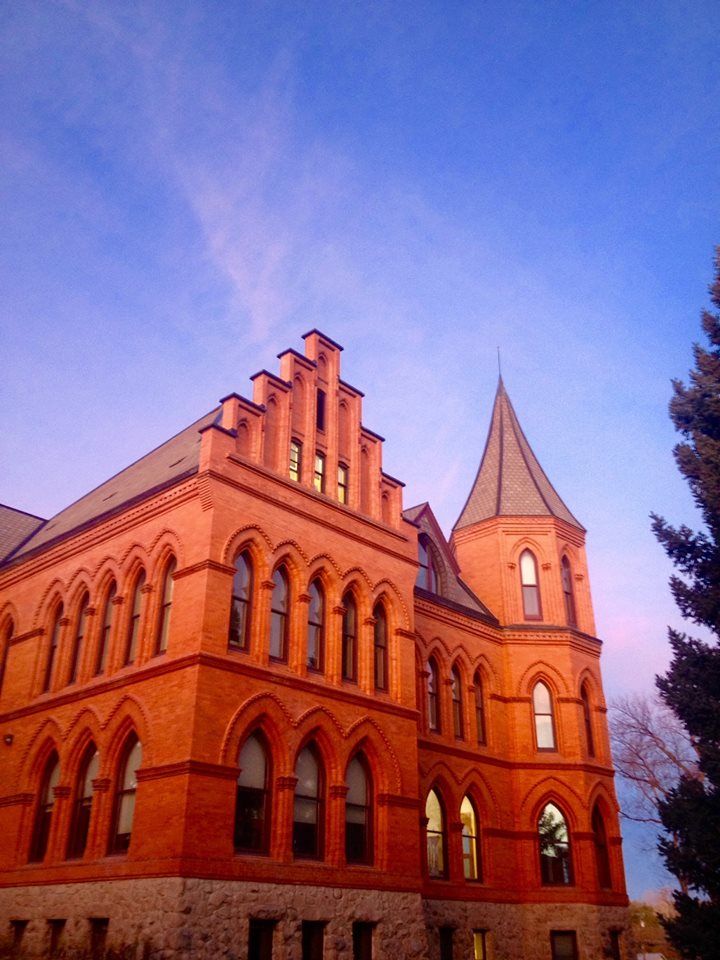 Julian Higgins is a Los Angeles–based writer and director whose short films have screened around the globe and won dozens of prizes, including the gold medal Student Academy Award, two Student Emmy Awards, and the grand prize for Canon and Ron Howard’s Project Imaginat10n contest. His most recent short, Winter Light, was a top 10 finalist for the Academy Award.

The feature-length film headlines Emmy-winning actress Thandiwe Newton. Newton is an English actress known for starring in HBO’s science fiction western series Westworld, for which she has earned a Primetime Emmy Award for Outstanding Supporting Actress in a Drama Series.

Filming for God’s Country began in spring 2020 before production was halted due to COVID-19. Production company Cold Iron Pictures filmed several scenes in the Livingston, Mont., area and then came to Dillon, Mont., in late March 2021 to film several scenes on the University of Montana Western campus.

According to the Sundance Institute website, the organization is a champion and curator of independent stories for the stage and screen and provides and preserves the space for artists in film, theater, film composing, and digital media to create and thrive. Robert Redford founded the Institute in 1981 to foster independence, risk-taking, and new voices in American film.

Each January, the Sundance Film Festival introduces a global audience to groundbreaking work and emerging talent in independent film. Today, the Sundance Institute staff of 180 employees works year-round from offices in Park City, Los Angeles, and New York City to provide labs, grants, and ongoing mentorships that support more than 900 artists each year.

To learn more about the film and the upcoming festival to be held January 20th-30th, visit https://festival.sundance.org.