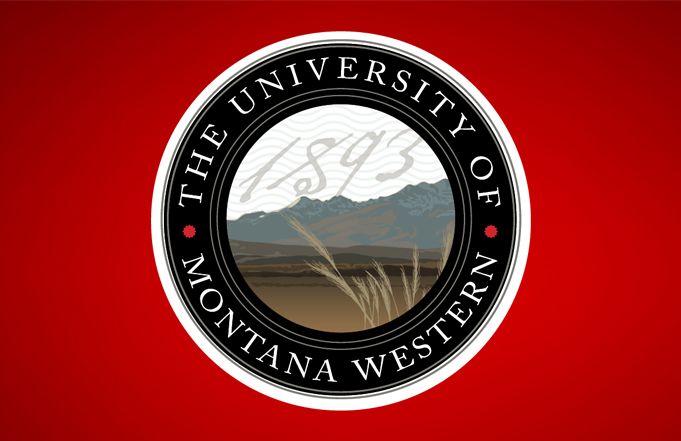 Dr. Jane Helm Maddock was a Professor of English at the University of Montana Western for 17 years and was recognized as Professor Emeritus of English upon her retirement by the Board of Regents of the Montana University System. During her time at UMW, she established the Helm Honors Scholarship and the Helm Memorial Scholarship in memory of her parents.

The service award is named in her honor and memory and presented to those who have performed extraordinary service to the campus and community.

While Zetler was serving as director, the Center was voted to receive the prestigious G. Theodore Mitau Award through the American Association of State Colleges and Universities “for exemplary innovation and change in higher education.”

UMW is honored to award Alan Zetler with the Dr. Jane Helm Maddock Service Award due to his dedication to the University and its students while raising funds and donating countless hours working on civic projects.

Western Montana College alumna, Gerta Mular, has been an impactful educator and active community supporter during the course of her career.

Originally from Butte, Montana, Mular began taking typing lessons at Butte Business College in 1945 when she was in seventh grade. She marched in the Rose Bowl Parade with the Butte High Marching Band playing the flute and piccolo in 1948, and was a Valedictorian from Butte High School, graduating in 1950.

After graduation, she attended Cottey College in Nevada, Missouri, from 1950-51, then the University of Montana from 1951-52 before attending WMC. She graduated with a B.S. in Education in 1963 and a Master of Education degree from Western Montana College in 1983.

In Dillon, Mular went on to teach at the Bagley School, Beaverhead County High School, Dillon Middle School, the University of Montana Western and at schools in Ely, Nevada. Throughout her career, she taught several subjects including P.E., Biology, Business and Spanish.

In the community, Mular has been a member of several service organizations and groups, including the Jaycees, Kiwanis, P.E.O., Beaverhead County Museum, Bridge Club and Book Club and is an active member of her church.

Over the years, Mular has attended almost every local academic, sporting and visual arts event and was committed to helping UMW complete the Legacy Plaza project.

Montana Western is honored to present Gerta Mular with this award and thanks her for her tremendous support of the university and community.

Starting in 2003, she began working for the YMCA. Throughout the years that she has been with the Y, Haverfield has taught years of swimming lessons, aerobic classes, helped run mini-camps such as fly fishing and rafting and helped manage the Summer Day Camp. When the YMCA facility opened in 2006, she became the Aquatics Manager.

For the past 13 years, Haverfield has also been the photographer for the Dillon Beavers. She attends almost every home event, and travels to Divisional, State and travel-ball tournaments to capture action shots of the athletes. She always makes the photos accessible for the athletes and parents, and sometimes they are also featured in the Dillon Tribune. During the past several years, she has done the same for Dillon Middle School and Montana Western. Her love for photography is driven by the relationships she creates with the families and athletes.

Haverfield’s years of dedicated service to the community and youth of Dillon makes her a deserving recipient of the Dr. Jane Helm Maddock Service Award.

Several University of Montana Western students will also be acknowledged during the award dinner: