Doug Ammons to Share New Book at Dances with Words 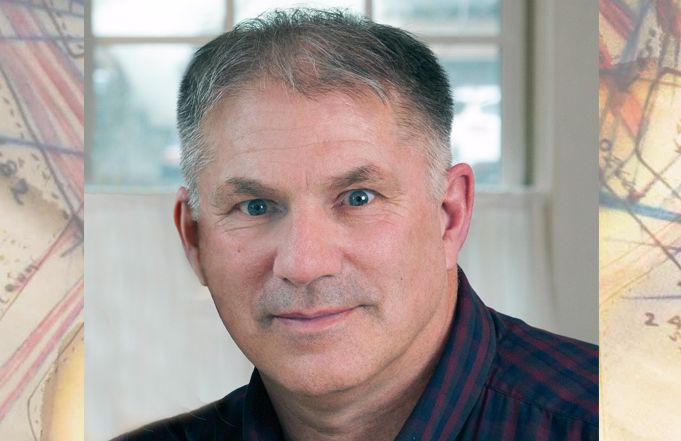 “Dances with Words” is produced by English Professor Alan Weltzien. The series, free and open to the public, provides the community with a unique opportunity to listen to writers reading their own works, including Montana Western student writers.

Ammons grew up in locations across Montana and has explored Montana by scuba diving in Flathead Lake, backpacking and climbing in the Bitterroot, Glacier, and Pintler mountains, and participates in many outdoor activities, including kayaking the world’s rivers.

An avid filmmaker, he has won an Emmy Award for action cinematography, and his book Whitewater Philosophy was named by the Wall Street Journal as “one of the five best adventure books”.

He has now turned his adventure story-telling toward re-creating the dramatic historical events of the Western United States, with a focus on Montana’s colorful history.

His recent book, A Darkness Lit by Heroes, is about the Speculator Mine Disaster of 1917 and was published last year in conjunction with the event’s 100th Anniversary. Ammons received the High Plains Book Award for Creative Nonfiction for the book in October of this year.

A true story of the worst hard-rock mining disaster in American history, which killed 168 men in Butte, Mont. in June 1917, the book is based on extensive research and recreates the event in an unprecedented and personalized way that brings the men’s stories to life.

Featured authors’ books at “Dances with Words” are made available for purchase by The Bookstore and Deb Sporich.

For more information, please contact Alan Weltzien by email at alan.weltzien@umwestern.edu or call 406-683-7431.