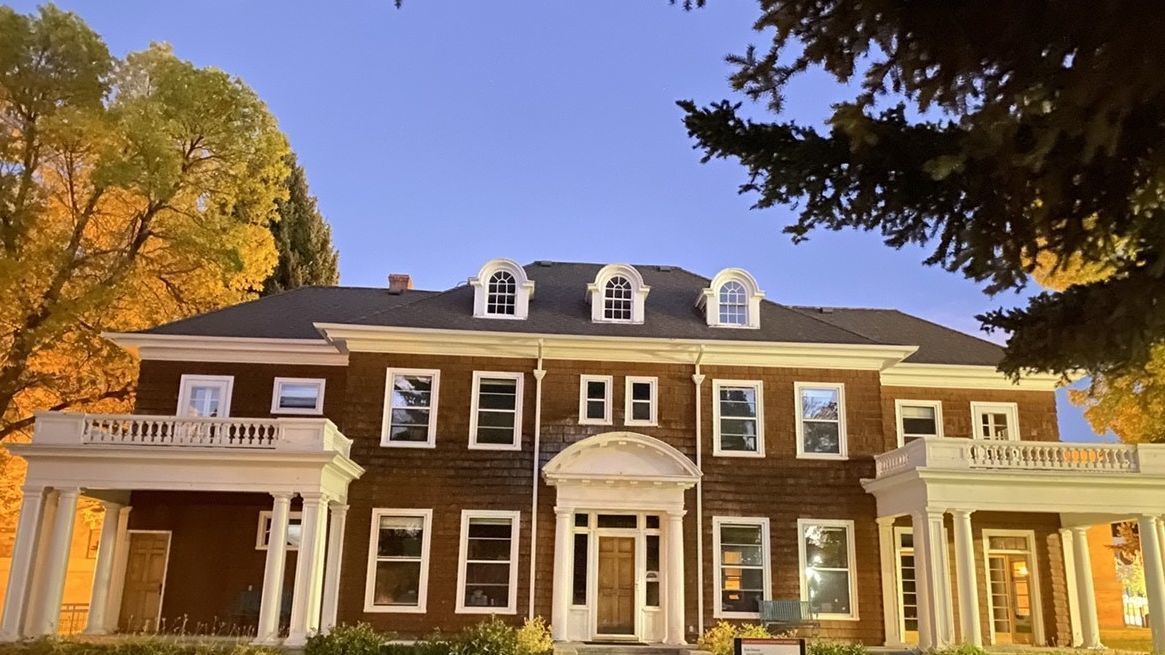 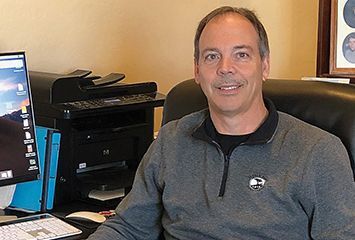 Paul is a journalist by trade, graduating from the University of Montana Journalism School in 1984. He also attended Western Montana College from 1980 to 1982. He worked for The Montana Standard for nearly 11 years in a variety of posts, including reporter, state editor, and radio and television editor.

A Dillon native, Paul graduated from Beaverhead Co. High School in 1979. He is the son of former Western professor and administrator Dr. Dale Tash. He is married to Carol, a WMC grad, and they have two children, Nick and Jorie.